Diseases and malaria are rapidly spreading in flood-affected areas. 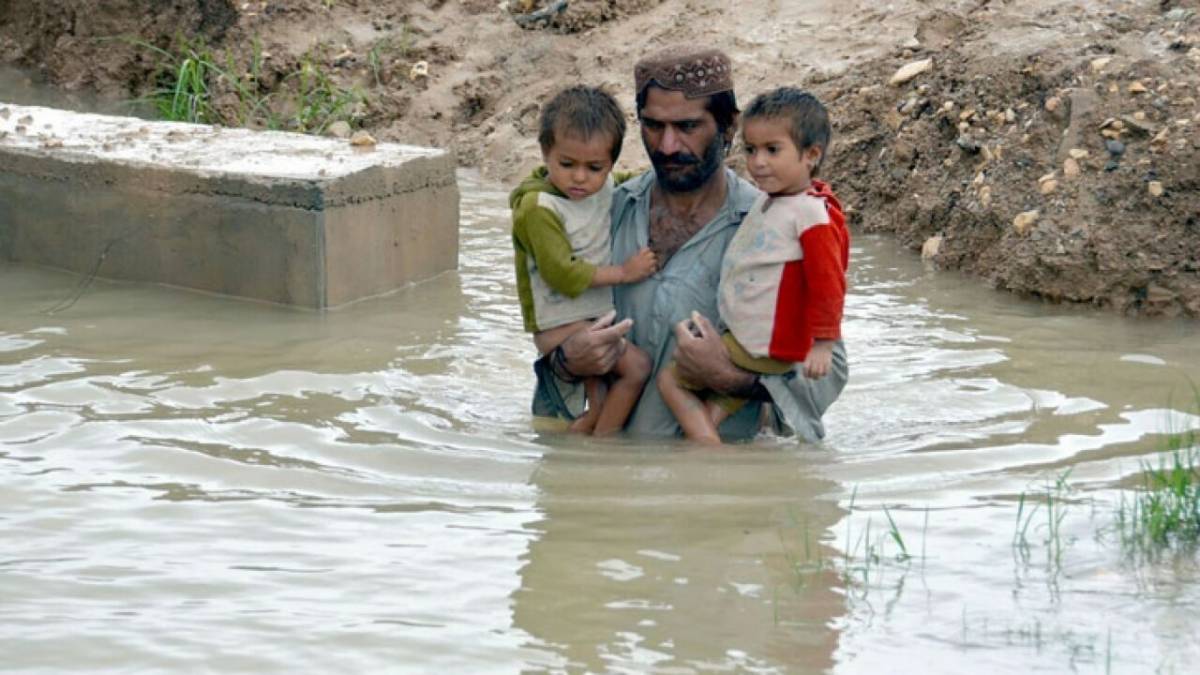 Many of the hundreds of thousands of flood victims were living outside. It may take two to six months for hundreds of kilometres of stagnant floods to subside. Already, they have caused several cases of diarrhoea, malaria, typhoid, skin and eye infections, and dengue fever.

In an effort to spread awareness, Angelina Jolie, a humanitarian and Hollywood actress, visited flood-displaced individuals with IRC. In the province of Sindh, she visited some of the most hit districts.

She stated, “I’ve seen those lives who were saved,” but added that others “won’t be here in the next few weeks, they won’t make it” without enough treatment. Her remarks, which she delivered while touring the nation’s flood response facility, were captured on film and released by Pakistan Army on Wednesday.

More immediate assistance is required, according to authorities and humanitarian workers, for displaced families who are at risk of mosquito swarms and other dangers like snake and dog bites.

Many people still have an urgent need for food, shelter, medical care, and medications despite the efforts of the government and international and local aid organisations.

Families who have been forced to relocate complain of being compelled to drink and cook with hazardous water because of Pakistan’s already inadequate health system and lack of help.

As he stood close to the site of his destroyed home, flood victim Ghulam Rasool told a private TV channel, “We know it might sicken us, but what can we do, we have to drink it to keep alive.” 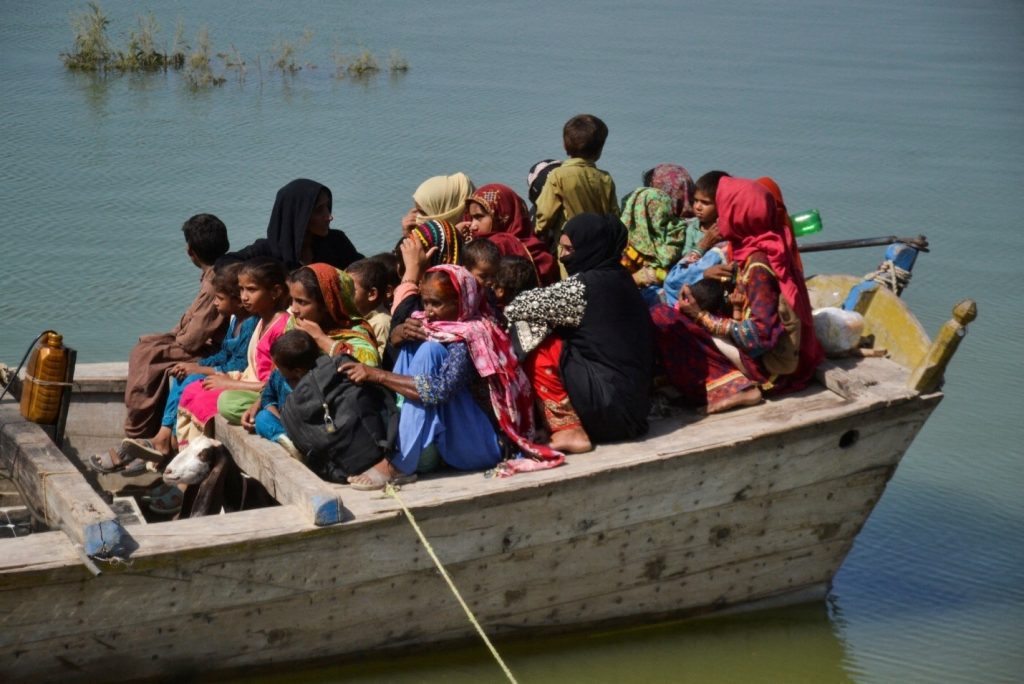 About three times as much rain fell in Pakistan during a record and strong monsoon as compared to the three-decade normal. This led to record floods when combined with glacier melt.

In the 220 million-person nation, the flood, which experts believe was worsened by climate change, has impacted close to 33 million people. It caused $30 billion in losses by sweeping away homes, crops, bridges, highways, and cattle.

This is unlike anything I’ve ever seen. I’m overwhelmed,” added Jolie, who has visited Pakistan on multiple occasions, most recently in the wake of 2010’s disastrous floods in the south of the nation.

Pakistan, remarked, “The relief is sluggish to reach.”

In a statement released late on Monday, she stressed the importance of providing safe drinking

water and called for an unified effort to meet their urgent needs. She stated that the most crucial

demands of the displaced people are health and nutrition.

This year, France intends to convene a global symposium on rebuilding flood-affected communities

in Pakistan in a way that is climate resilient. The declaration was made during a private meeting

Sharif in New York, according to a statement from Pakistan’s Ministry of Foreign Affairs.

More than 78,000 patients were treated in improvised medical facilities and mobile clinics in

flooded regions in the past 24 hours, according to the province administration of Sindh, and more

than 2 million since July 1. It reported six of them passed away. 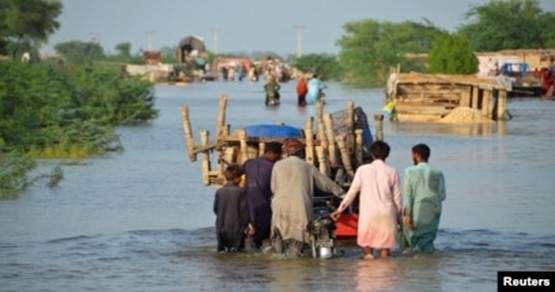 Over the same time period, it verified 665 new malaria cases among families who had been

internally displaced, and an additional 9,201 cases were suspected. According to the report, 4,876

out of the more than 19,000 people who had been examined across the province in the previous 24

44,000 instances of malaria were reported this week in the southern region, according to the

United Nations Pakistan, which also noted that typhoid, malaria, and diarrhoea cases were all

Malaria was rapidly spreading in areas near still waterways, according to Noor Ahmed Qazi,

director general of health services for the province of Balochistan.

receiving malaria patients in big numbers on a daily basis in medical camps and hospitals.”

According to the country’s disaster management office, disease-related deaths are not included in

What Is Mobile Banking?