The reintroduction of cheetahs to India after a 70-year absence 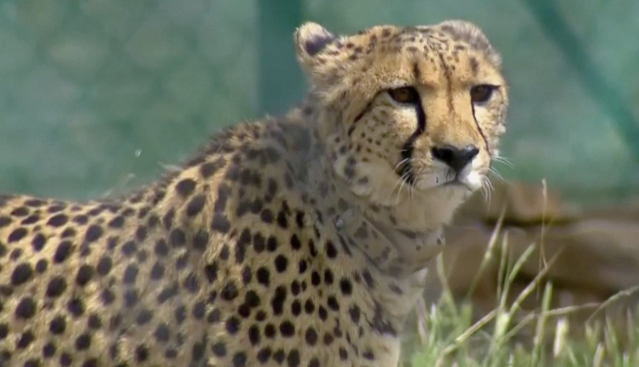 Cheetahs have returned to India after an almost 70-year hiatus. As part of the “Project Cheetah” initiative, eight of the fastest land animals in the world were airlifted from Namibia, Africa, to central India on Saturday.

The cheetah’s were welcomed by India’s Prime Minister Narendra Modi, who also released the first one into the park.

The prime minister tweeted, “After a long wait, the cheetahs have a home in India in the Kuno National Park.

Three adult male and five adult female cheetahs from Namibia were transported on a customised aircraft with a tiger pattern, according to the Cheetah Conservation Fund (CCF). Each cat, according to the groups, is between the ages of two and five and a half.

In a news statement, Dr. Laurie Marker, the founder and executive director of CCF, stated that she has been collaborating with the Indian government on this project for 12 years.

The Indian high commissioner, Shri Prashant Agrawal, referred to the endeavour as “a global first.”

” The high commissioner stated that this translocation across continents was the first of its type and had no precedents ”.

Cheetahs were once common throughout India, but hunting and habitat destruction caused them to become extinct in the region in 1952.

As a result of what looks to be a systemic attack, Uber is dealing with a “cybersecurity crisis.”

The chief scientist for Project Cheetah and dean of the Wildlife Institute of India, Dr. Jhala

Yadvendradev, stated in a statement that the project’s aim is to turn the tide for cheetahs, halt, then

stop their decrease while also boosting biodiversity and the health of Indian ecosystems.

Cheetahs reintroduced in India after 70-year absence news on soulutionwhat

Will Adnan Syed be put on trial ...